Call us for more information. The etching is Sold!!! 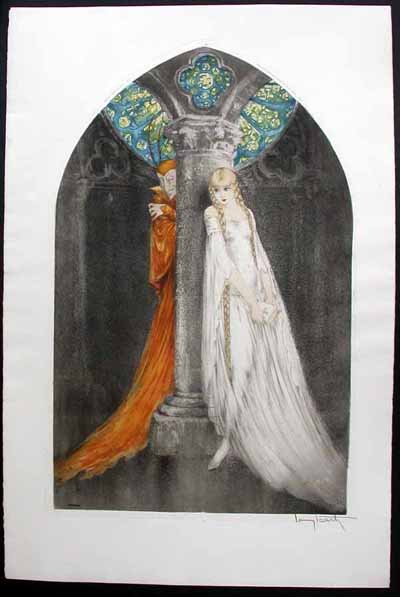